Episode 6: How Starting Something New Can Bring People Together | Ken Hatfield

In this episode, Chef Ken Hatfield and I sit down at his restaurant, Hatfield’s Goode Grub, and discuss his love for BBQ, how breaking bread can bring people together, the value of hard work, and how pursuing your dream can make a difference in the lives of others.

Ken’s journey has taken him a lot of places and there are a lot of surprises in the interview that you won’t want to miss; as well as some great tips and encouragement from Ken for those of us wanting to follow our passion. 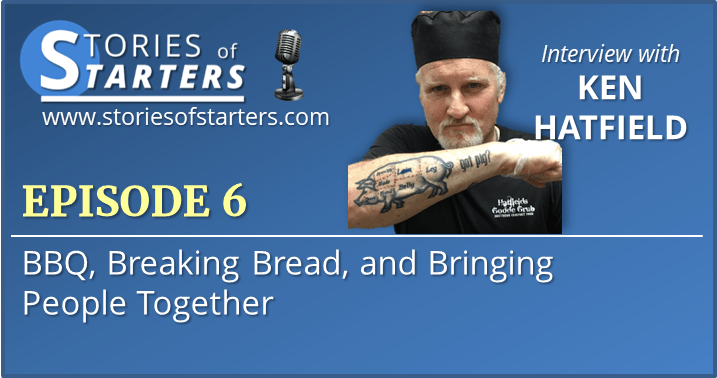 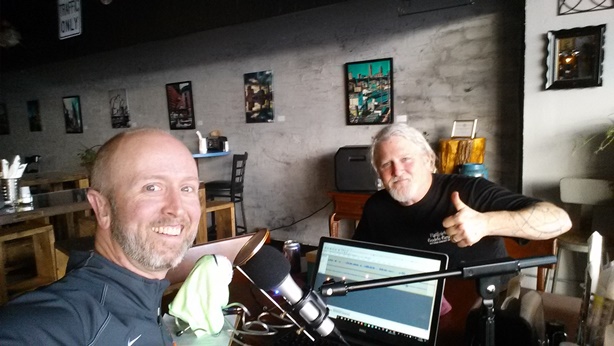 Where to find Ken and Hatfield’s Goode Grub online:

I’d love to hear from you! Leave your comment below… 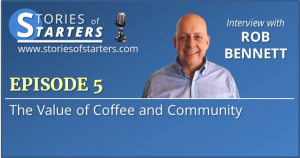 Episode 5: How Hard Work And Coffee Can Impact a Community | Rob Bennett