Episode 3: How to Craft Your Dream Job | Alex Loos

In this episode, we talk to furniture designer Alex Loos about his company, Hans Noble Design, what it’s like to have the freedom to do what you love, and we find out what project took 800 hours to complete. 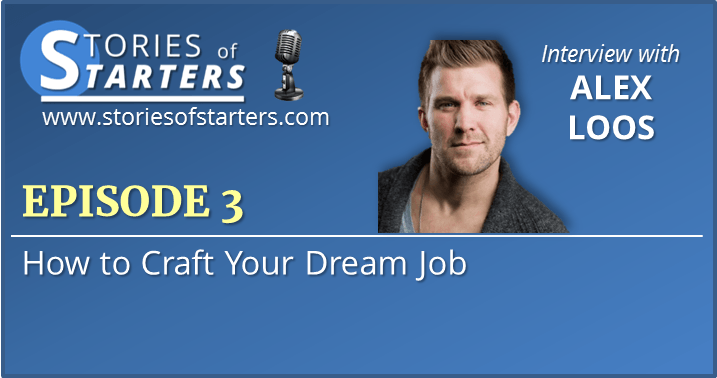 Where to find Alex online: 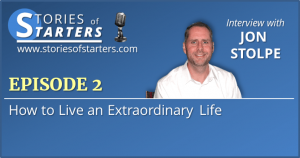 Episode 2: How to Live an Extraordinary Life | Jon Stolpe