Episode 9: How a Creative Approach is Renewing Communities | Andy Sikora

On this episode, I sat down with Andy Sikora. He’s the Lead Pastor of Renew Communities, a different kind of church that is making an impact and changing lives. We talk about pursuing your purpose, persevering through hard times, finding hope when you feel like packing it in, and the power of renewal.

Andy’s got a great story that I think you’ll be able to not only relate to, but be encouraged by as well. 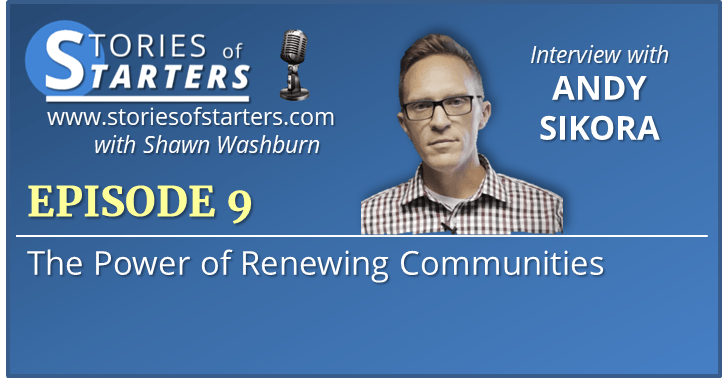 Where to find Andy and Renew Communities online:

I’d love to hear from you! Leave your comment below… 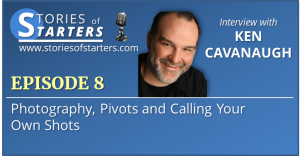 Episode 8: Knowing When to Pivot and the Power of a Mentor | Ken Cavanaugh